Getting back into the school year we have to review our multiplication facts.  Some are just harder to remember than others.  My oldest son has most of the hard ones memorized by tricks that he learned from his Math-U-See video instructor.  Things like: I ate(8) and I ate(8) and that’s what I got sick(6) for(4).  Or he’s memorized rhymes that I taught him: six times six is thirty-six.  But there are facts like 6×7 and 7×7 that didn’t have any tricks or rhymes until we discovered them today.  They are a little more complicated so we’ll see how he does with them in the long run.  Also mastering the x3 and x4 facts are key to success.  Below I listed our tips and tricks for getting the multiplication table mastered.  We also use xtramath.org for doing math drills with addition, subtraction, multiplication, and soon division too. Here’s a link to a 1-10 times table chart and for the multiplication chart 1-100. 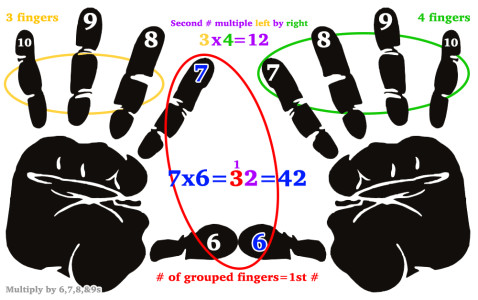 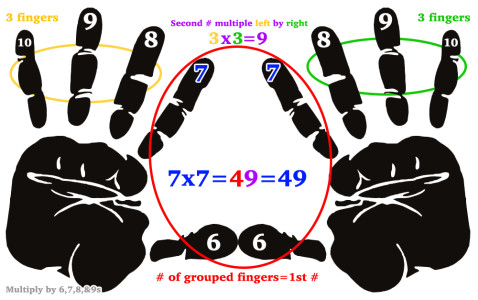 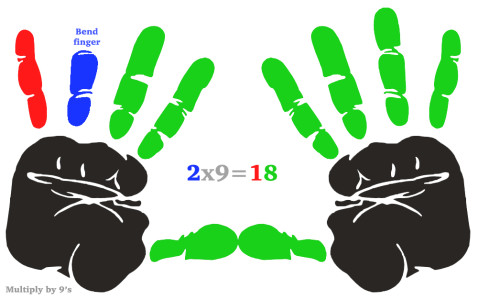 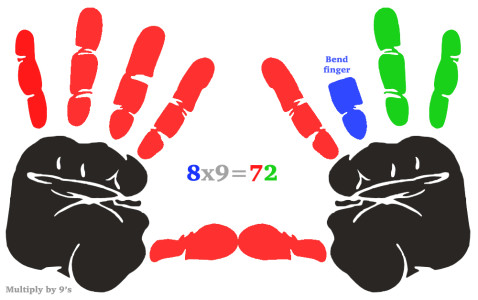 I signed my children up to join my homeschool mom’s group(LSHE) field trip to Mini Town(BSSE)!  I took Z in for a 3 hour session of planning his shop with his team and then a week later Kev and I took the four children to shop & sell!  My three youngest were consumers and my oldest son was a producer and consumer.  They had a blast and I think it’s great that we can sign up for this annually(public school does it once per child)!  I was asked to be an apprentice next year and learn to take the ropes for future trips!  How fun!  This was a great math credit day but also taught a lot of lessons to consumers and producers alike! 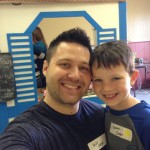 Dad & Z before the shops open 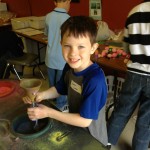 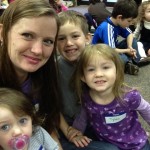 Mom & youngsters waiting for the door to open 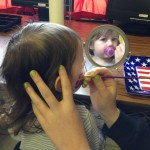 Checking out the process 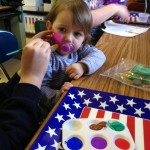 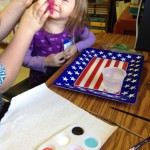 Ty getting a bear 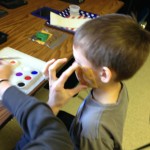 Jax getting a wolf 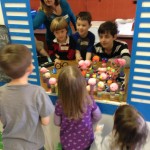 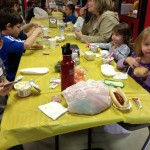 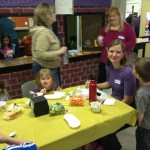 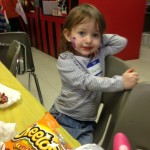 Vay used her money for chips 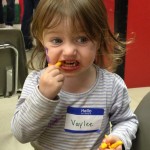 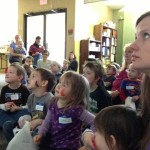 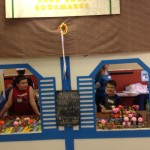 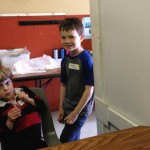 Z hanging out with his team 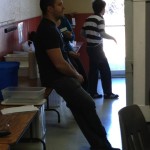 Dad there for back up 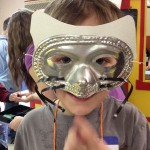 Jax made a mask 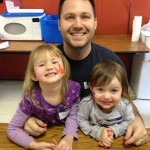 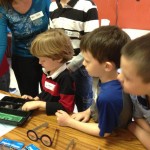 Counting up the money at the end 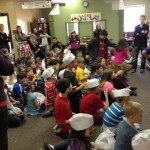